“I will honor Christmas in my heart, and try to keep it all the year.” Charles Dickens

Mixed spice…this spice is really the essence of Christmas. When it slowly heats up, mixes with honey and fills the house, majority of people instantly think of winter celebrations… 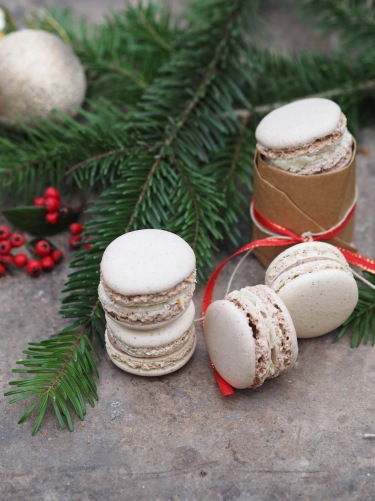 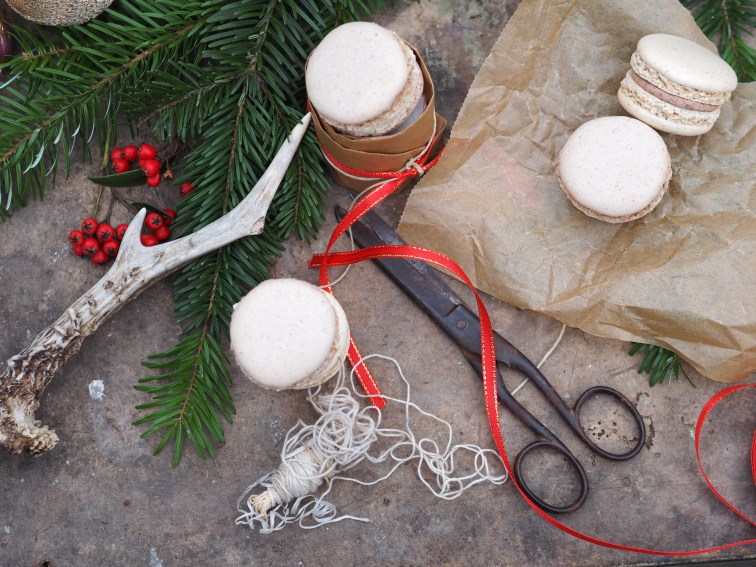 The blend is called on a variety of names with delicate differences, and can be found all over the world in slightly differing versions. The British blend which is also referred to as pudding spice is a mixture of sweet spices, similar to the pumpkin pie spice used in the United States or the honeybread spice in Hungary. Cinnamon is the dominant flavour in all, in the Hunagrian version together with nutmeg,cardamom, coriander, anise seeds and star anise. Its Dutch sibling is called koekkruiden or speculaaskruiden, both used mainly to spice food associated with the Dutch Sinterklaas celebration at 5th of December. Koekkruiden contains cardamom just like the Hungarian blend. 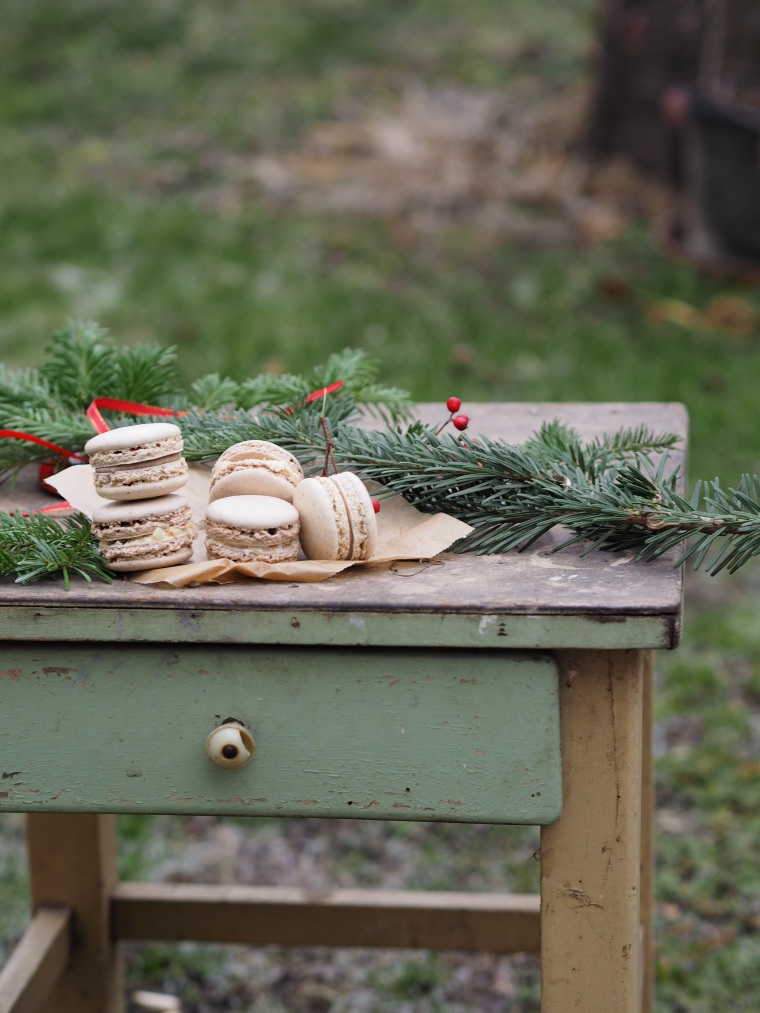 This spice is often used in baking, or to complement fruits or other sweet foods. The term “mixed spice” has been used for this blend of spices in cookbooks at least as far back as 1828. The spice has very traditional functions in classic recipes, but it also has a right to be among modern ingredients, serving current trends… 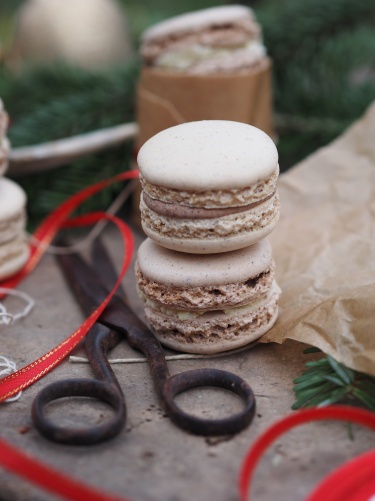 The warming relationship of mixed spice, walnuts, white chocolate and citrus creates true festive magic in the flavour of the mixed spice macaron.

Method
Sieve the almond meal, walnut and icing sugar together, set aside. Beat the egg whites over medium-high speed until they begin to froth, then add sugar, gradually. Continue beating the mixture until eggs whites are glossy and stiff peaks form. In a separate bowl, whisk together the remaining ingredients until well blended. Add half of the dry mixture to the egg whites, fold slowly until all ingredients are well combined, then repeat with the other half of the dry mixture. It should slowly dripping off the spatula back into the bowl and easily absorbing back into the batter at the bottom. Transfer batter into a piping bag, than pipe onto a parchment paper-lined baking sheet. When all the batter is piped out, firmly tap the baking sheet onto a hard surface. Preheat the oven to 150-160 degrees C and bake macarons in oven for about 12-13 minutes. Remove from oven, lift parchment paper with macarons onto a wire rack and let cool completely before filling. To make the buttercream, heat the cream to a simmer in a small saucepan. Pour over the diced chocolate in a mixing bowl, let sit a minute then whisk until smooth. Add zest and whisk again. Cover and chill six hours. Beat the ganache with an electric beater until it has the consistency of whipped cream . Once the macarons have cooled, pipe a generous layer of icing between two halves. 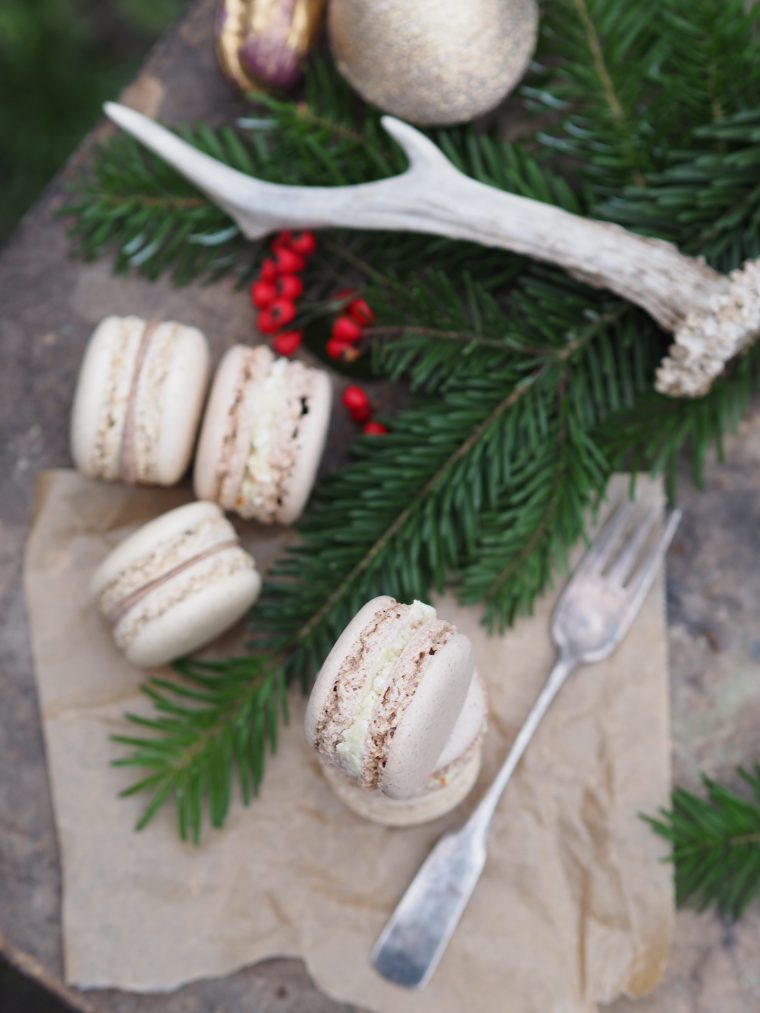 “My idea of Christmas, whether old-fashioned or modern, is very simple: loving others. Come to think of it, why do we have to wait for Christmas to do that?” Bob Hope